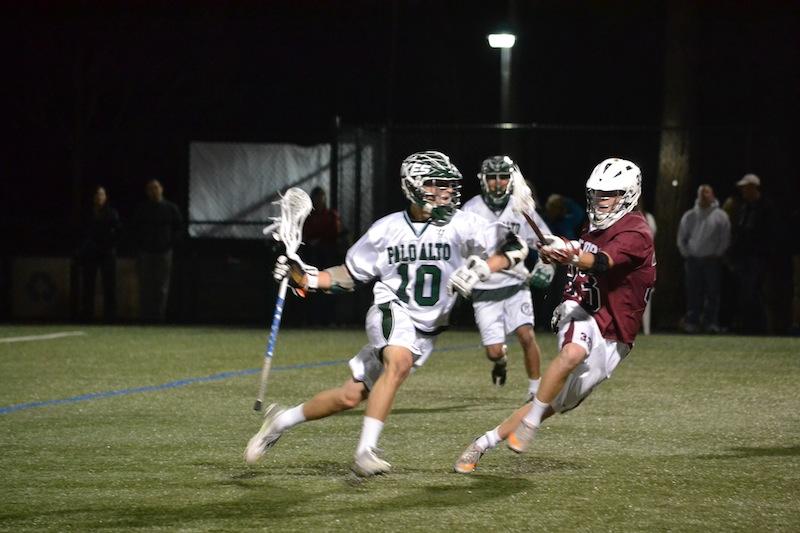 The Vikes struggled to connect passes in front of the goal the first three quarters. Despite this slow start, the team seemed to reenergize in the fourth, scoring a number of goals in an attempt to close the gap.

Unfortunately, they were unable to come back, but came away with ideas of how to improve their play.

“The hustle was there, it was just a lot of mental mistakes and they were a really good team so they capitalized on every mistake we made. I think we need to play smarter and work on our fundamentals,” Mees said.

“I think we found a few flaws in our slide packages that we’ll be able to correct and close out next time,” Anderson said.

Regardless of the loss, the team looks forward to the rest of the season.

The Vikes take on University this Wednesday away, and play Menlo Friday, at home.