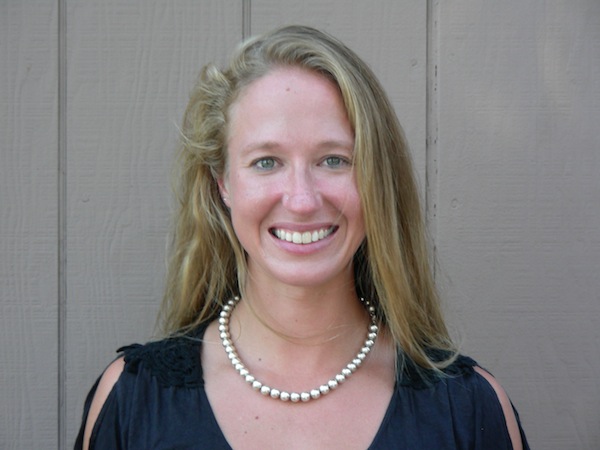 A new pair of hands will be bandaging and wrapping athletes injuries this year at Paly.

Dunlop, who was born and raised in Toronto, Canada, grew up participating in gymnastics. But after injuring herself on the mat, she knew that she wanted to be an athletic trainer.

“I broke my back so I spent a lot of time in physical therapy clinics and with athletic trainers doing rehab,” Dunlop said.

After attending Brock University and Mount Royal College for her degrees in Kinesiology and Athletic Therapy, she aspired to become a professional athletic trainer; her main focus on promoting student athlete safety.

“My main philosophy is to keep all of my athletes safe. I like to be able to put athletes [back onto the field] as soon as possible,” Dunlop said. “But, I want to do it where they are not injuring themselves further. So, I like to make sure they’re strong enough and well educated enough to be put back safely”

Goldstein believes that Dunlop is gradually settling into the Paly community and that the students are adjusting to seeing a new face in the athletic training room.

“Like with any new person, [students] take a few days, weeks to adjust to seeing somebody new,” Goldstein said. “The students are afraid to talk to that person because they’re new, so they want to go with what’s familiar. But I think there has been enough time now that, the kids know who [Dunlop] is… They’re starting to go to her for things as much as me.”

Dunlop believes that the community has welcomed her with open arms.

“I love it; everyone is so nice here,” Dunlop said. “I’ve only really had the pleasure of meeting all of the athletes, but everyone seems really down to earth. It’s actually really refreshing coming here and having everyone be so great.”