Brief: Coach Dave Winn to leave Palo Alto and coach for the Spartans – The Viking Magazine

Brief: Coach Dave Winn to leave Palo Alto and coach for the Spartans 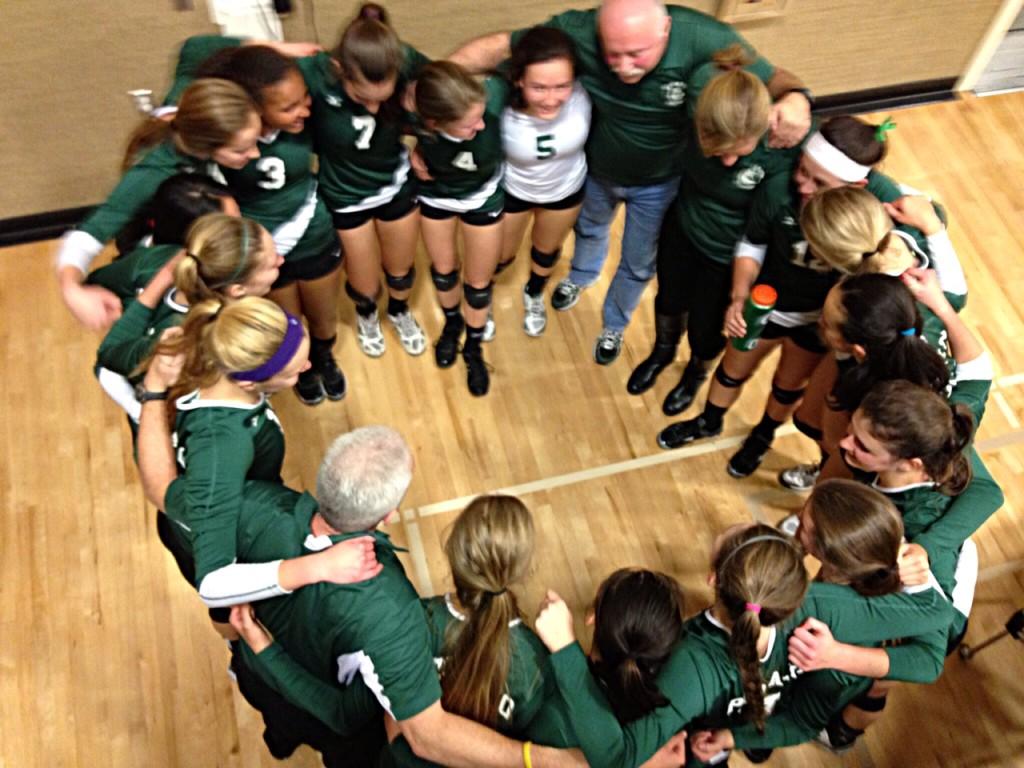 The Vikings celebrate a big win with a huddle after defeating San Ramon in the Norcal quarterfinals. Dave Winn is pictured in the bottom left corner.

Dave Winn, Palo Alto High School volleyball coach for the past eight seasons, announced this morning that he will not be returning to coach the Lady Vikes next fall.

Players and their families received an email today containing information of Winn’s plans to leave Paly and coach for the Mountain View Spartans next season.

“Two weeks ago, the head Varsity coaching  job at Mountain View High School opened up, and I was given and accepted the job,” Winn said in his email.

Following Winn’s success at Paly, he is thankful for the relationships and connections he has made throughout his years as head coach.

“What makes this tremendously hard is the strong personal relationships that I’ve formed along the way with so many dedicated and genuinely caring people in the Paly program,” Winn said in his email. “The history of success we’ve had stands on it’s own merit.”

Winn’s experience as head coach here has made a life long impact on him as he continues to support Palo Alto wherever his coaching career leads him.

“And even though I may be wearing black and yellow, my heart will always have a special place for that Paly forest green and the people that wear it.” Winn said.

There is no word on who will be the new head coach for the Lady Vikings at this time.

Brief: Coach Dave Winn to leave Palo Alto and coach for the Spartans