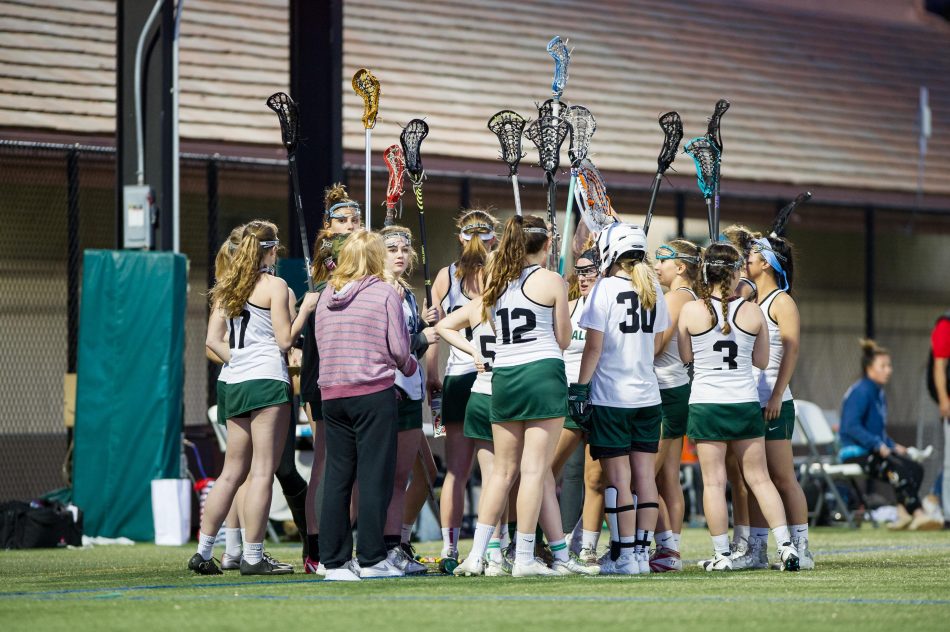 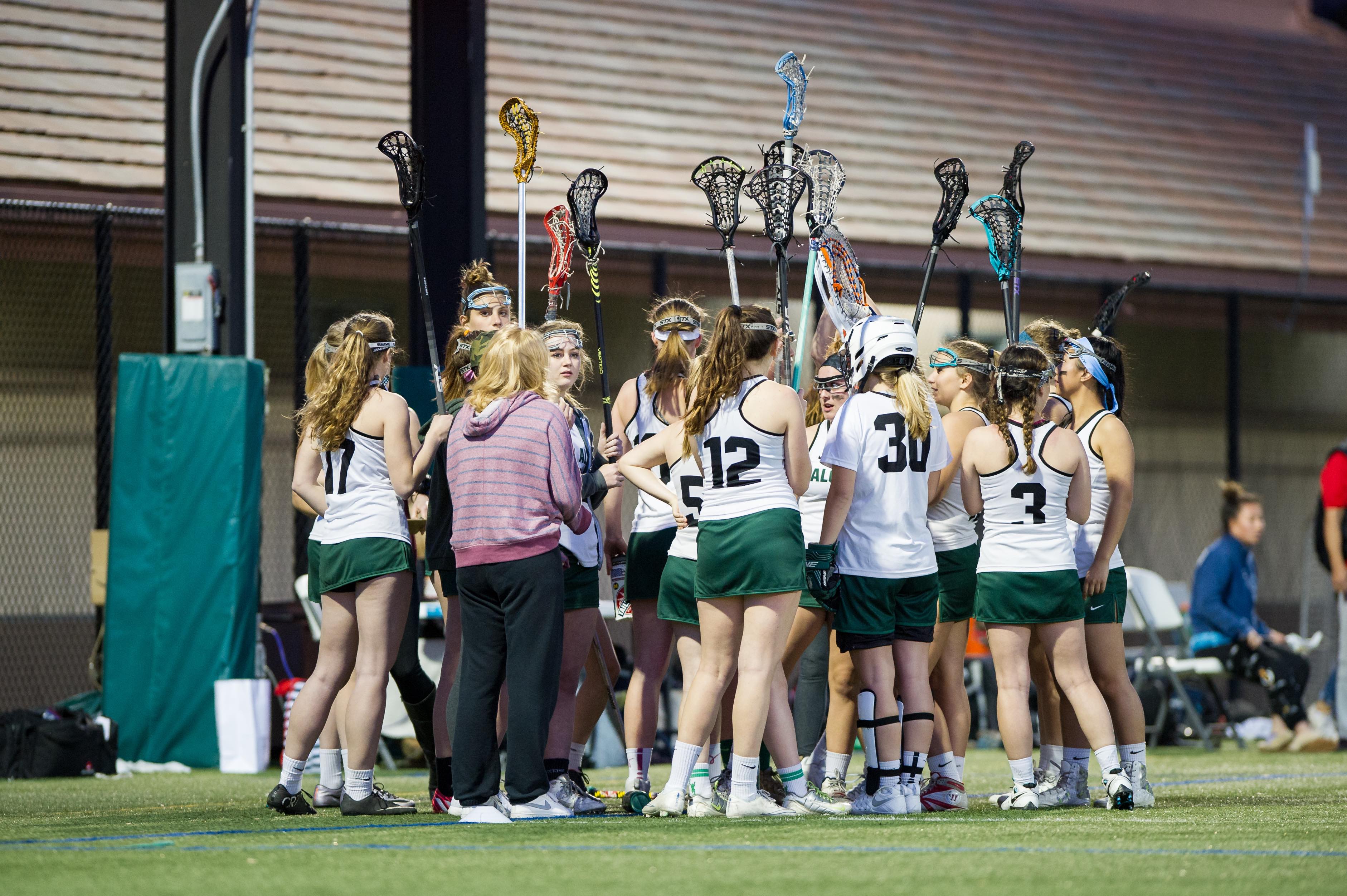 In the upcoming week the girls look to bounce back in their game against the Leland Chargers on Tuesday (4/18). The girls are striving to redeem themselves and get their season back on track.

The Vikings met Leland early on in the season, easily crushing them 14-1. Hopefully after the last few heartbreaking losses the team will triumph again over the Chargers, ending their losing streak.

Lia Salvatierra (‘19) played on varsity last year as a freshman and voiced her thought on the upcoming matchup.

“I am approaching that game extremely fired up, I really believe in our team,” Salvatierra said.

The Vikings currently stand third in the league, one game behind Gunn and three behind Los Gatos. With only five games left until playoffs the Vikings look to close those gaps.