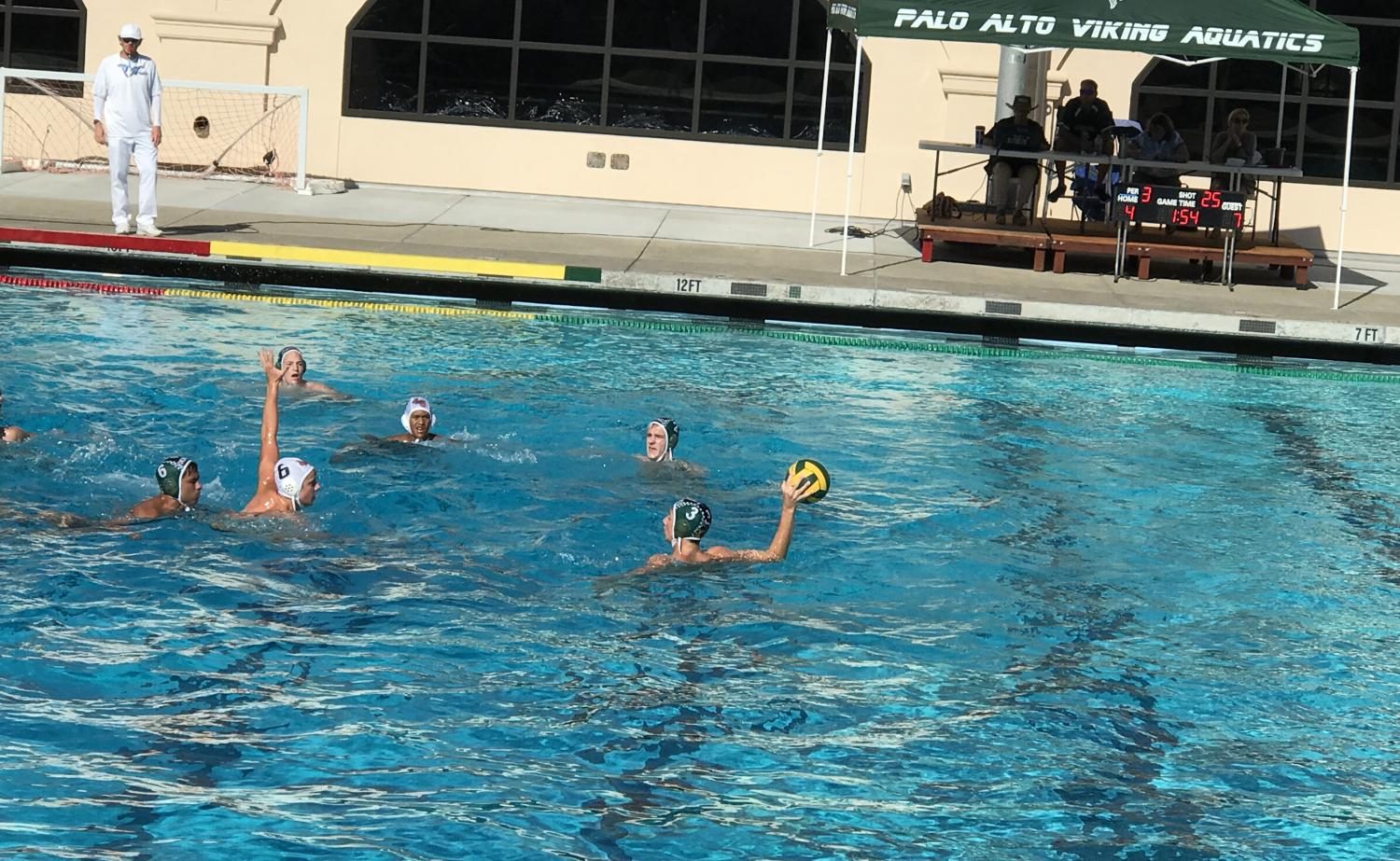 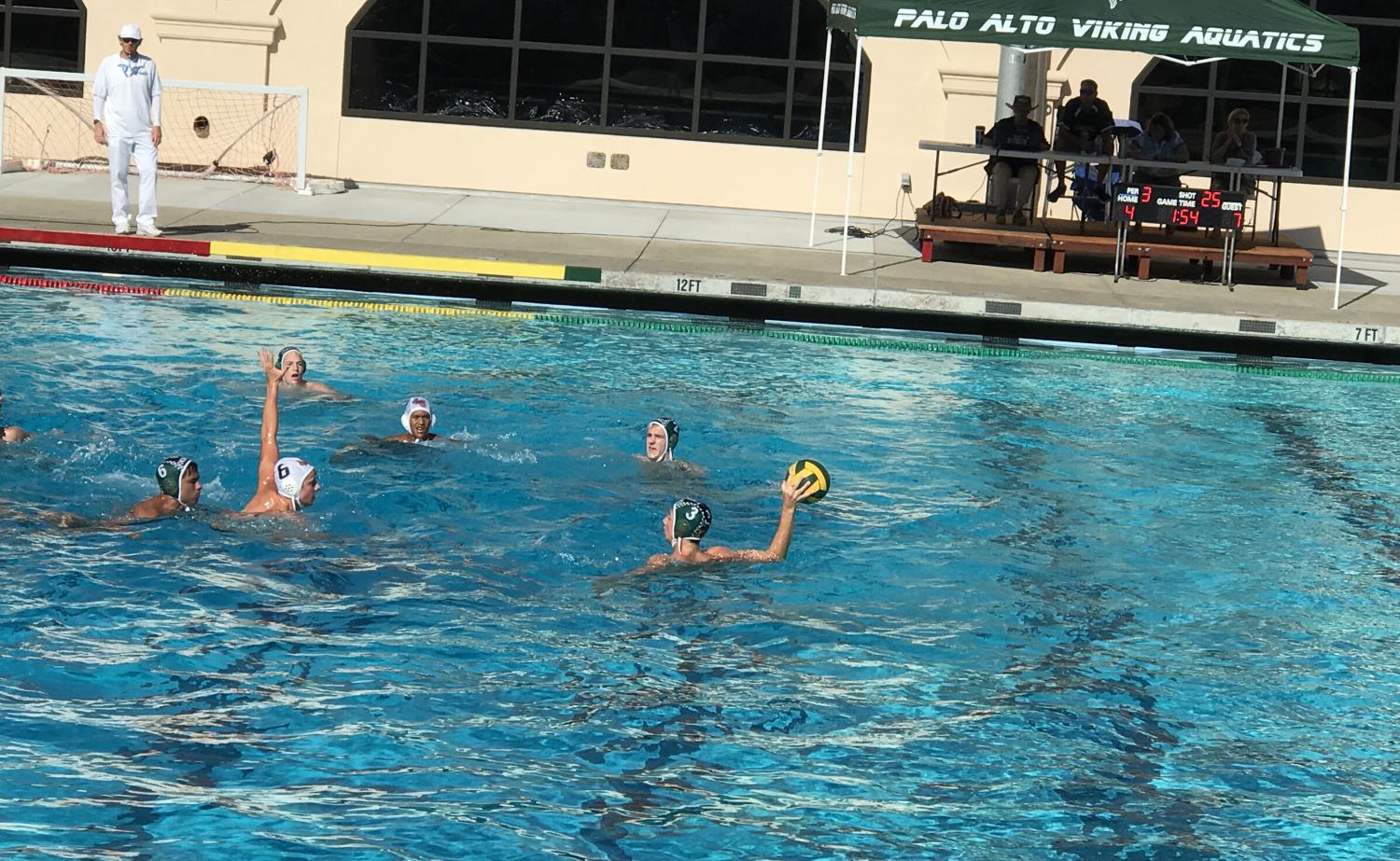 The boys had a tough start to the game giving Los Gatos an early lead within the first minute of the match. The Vikings showed that the start did not get into their head with a goal by team captian Jack Andersen (‘18) with two minutes left in the first quarter. Almost immediately after that, Dexter Gormley (‘20) pump fakes then lobs it right over the goalie. Heading into the second quarter, Vikings led 2-1.

In the first and second quarter, Los Gatos was playing sloppy with lots of turnovers and poor defence. Paly was able to capitalize on this with a goal from Javid Alasti (‘19) off an assist from Andersen. The strong defence gave the Vikings a 3-1 lead going into the half.

Los Gatos came out firing at the start of the second half scoring two unanswered goals in the first two minutes to tie the game at 3-3. The Wildcats completely turned the tables in the third quarter and capitalized on Paly’s mistakes.

“We have to work on scoring! When we have opportunities and don’t capitalize it makes it hard to come back from. We also had trouble communicating with each other, and need to be less selfish,” goalie Ben Rapperport (‘19) said.

Going into the fourth quarter the vikings were down 7-5. After the Wildcats scored, the Vikings tried to make a run late in the fourth. Andersen scored yet again, and Gormley scored his second goal of the day making the score 8-7.

With under 10 seconds left, Andersen had the ball and got off a hard shot that sailed just over the goal. Los Gatos was then able to run out the clock and win by a final score of 8-7.

Even though Andersen was the Vikings leading scorer he thought he could have done more. “I let down the team there, I missed too many shots and I should have performed better for my team.”

Coach Aaron Johnson also thought Paly’s performance was sub par saying, “I wasn’t too thrilled. We have a lot of opportunities away and weren’t playing as a team.”

The Vikings will play their next game against crosstown rivals, Gunn, on Thursday in the Gunn pool at 6:45. 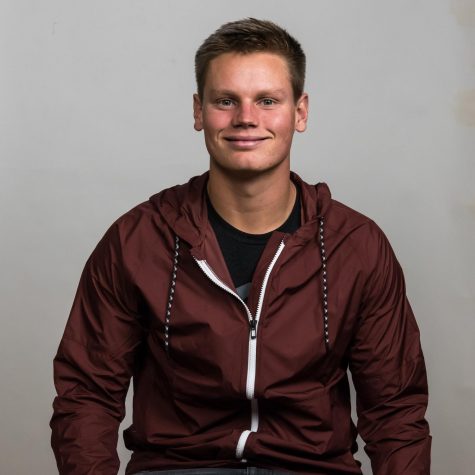