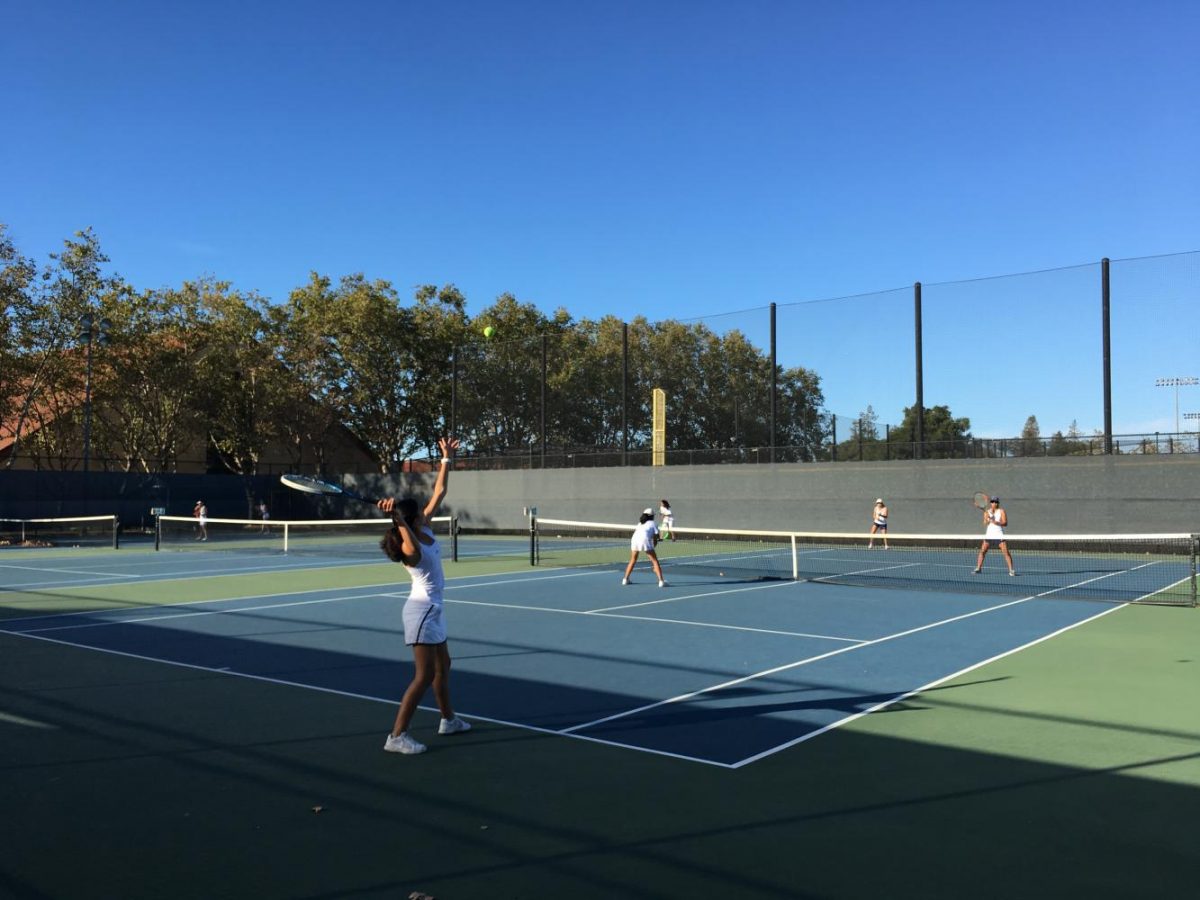 The Lady Vikes Triumph over Lynbrook High School with a score of 5-2. The team improved their league record to 2-1 and their overall record to 7-3.

Playing singles one for the Vikes was Claire Li (21), singles two was Maddie Page (21), singles three was Anuva Banwasi (20), and at singles four was Isa Cossio (19).

But luckily for the vikes, the rest of the team held strong with Cossio besting her opponent with a scores of 6-1 in both sets.

As for doubles a key match was doubles two where the two seniors Mailinh Truong(18) and Emma Cockerell(18) defeated their opponents as both sets went to tie breaks eventually winning them 7-6 and 7-5.

The rest of the lady vikes doubles teams won their matches keeping the contest close with only a few matches left to finish.

To seal the victory for the Paly Vikes Banwasi won her tightly contested singles three match in the final set tie breaker of a long essential match with the score of 6-3 and 7-5.

“Anouva Bonwasi did really well at three and Isa Cossi at four did great as well for some really clutch wins that helped us pull off the victory,” said coach Andy Harader said.

The lady Vikes look to continue on this winning path this coming tuesday against Monta Vista. 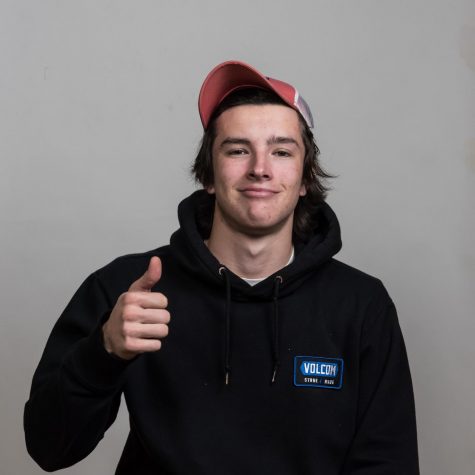