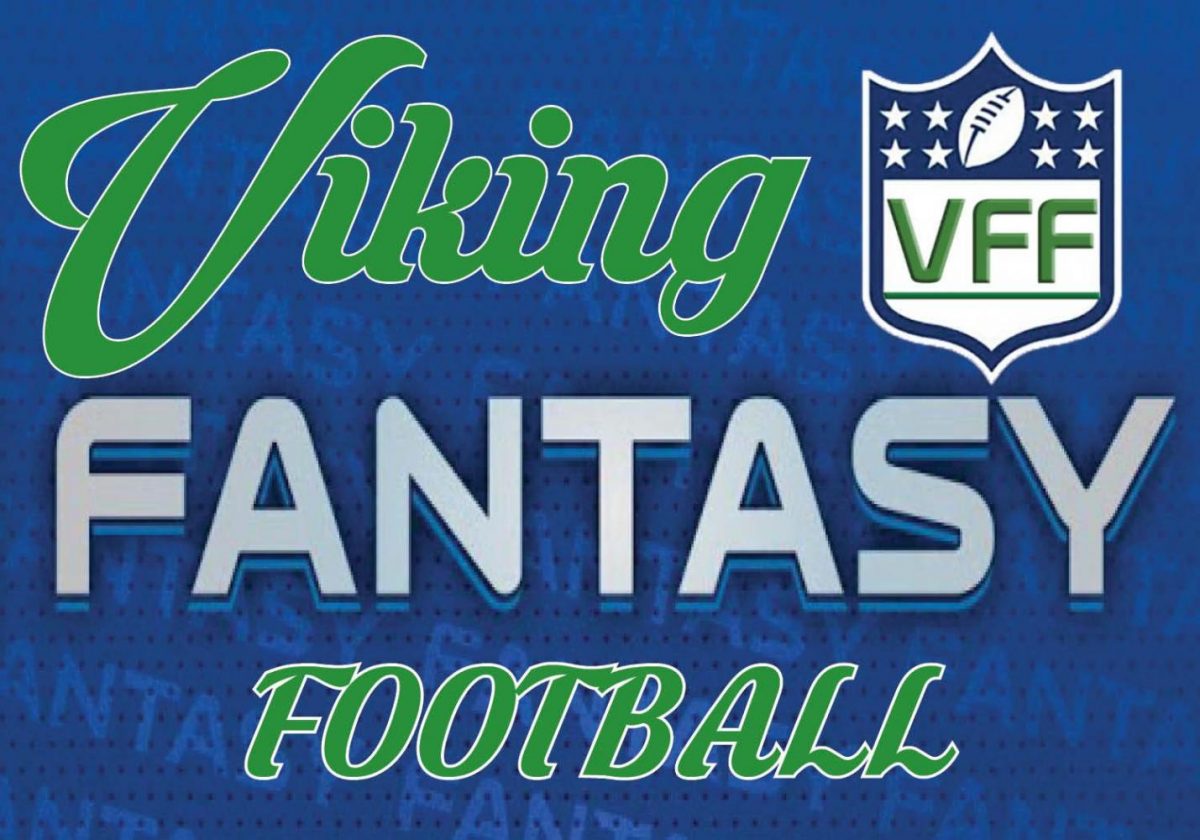 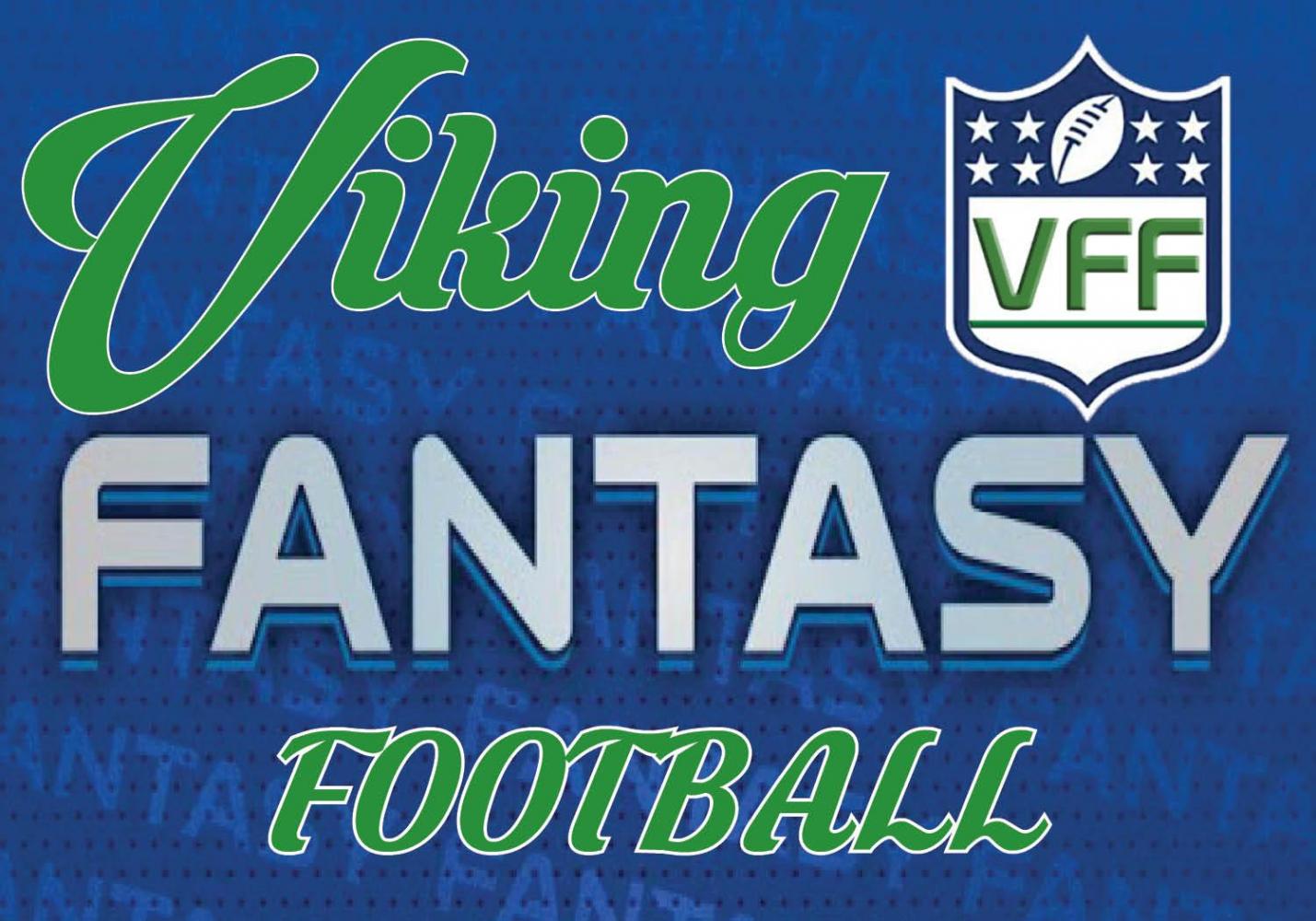 We apologize for the brutal week last week. One of our analysts did not perform and we have taken him off the column, so only good stuff is ahead. Look for Matt Ryan to bounce back and Adrian Peterson to come crashing down. You are welcome.

Matt Ryan versus the Patriots is a slam dunk fantasy day. This game is bound to be a shootout and the Falcons want revenge for the Super Bowl. 25 points.

This is the game that Big Ben bounces back. The Bengals are a bad football team and Roethlisberger plays significantly better at home. Expect the Steelers offense to finally break through behind the triple B’s. 21 points.

He just hasn’t been up to par the past few years. With a tough matchup this week against a solid Giants secondary, we waver towards a bounce back performance by Landon Collins and the rest of the Giants secondary. 9 points.

With a sprained AC joint, Jameis is going to turn the ball over even more than usual. The Bills will pounce on him this week if he plays. 5 points.

Shady is due for a breakthrough game and off a bye at home versus the bad Bucs’ run defense is the time to do it. Expect plenty of touches for Shady and for him to finally find the endzone. 18 points.

With Adrian Peterson gone and Alvin Kamara purely catching patches, the ground game belongs to Ingram. The Saints should take the lead early versus the Aaron Rodgers-less Packers and Ingram will run out the clock. 15 points.

Marshawn Lynch has not had as impressive of a year as many experts predicted. The Raiders O-Line is not playing as well as they did last year so Marshawn cannot build up steam before the secondary. 4 points.

Peterson had a huge performance in his Cardinals debut last week but don’t expect him to keep that going. The Rams have a solid front seven so Peterson will have a huge drop in performance compared to last week. 2 points.

Dez Bryant has quietly had a pretty decent year. He has yet to eclipse 100 yards or 13 fantasy points but he has 3 touchdowns this year. He gets a lot of targets and against the 49ers expect him to have a field day. 120 yards and a touchdown and a tackle, 19 points.

Antonio Brown is an absolute stud. The man is so quick no cornerback can keep up. Expect Brown to have a monster week with Big Ben bouncing back. 20 points.

Jones is one of the best wide receivers in the NFL which means Bill Belichick is going focus his defensive game plan around stopping Julio. This means Julio will be bracketed all game and not have a huge performance. 5 points.

Kelce is an athletic tight end who might be the best tight end in the NFL. The Chiefs have a good matchup against a struggling Raiders defense so expect Kelce to have a monster game with at least two touchdowns. 18 points.

He has been terrible this year. With the Injury to aaron Rodgers don’t expect that to change. If you have the option I would drop him. If you are starting him there is no chance you are even a .500 team. 2 catches 13 yards and a fumble, – 0.7 points.

Jason Pierre-Paul destroyed Menelik Watson last week, he can barely even use his hands. Joey Bosa is a more talented, faster and has all ten fingers. Imagine what he will do to Watson. 3 sacks and a forced fumble. 15 points.

Going against Antonio Brown is never a good sign. Look for Kirkpatrick to get toasted come sunday.