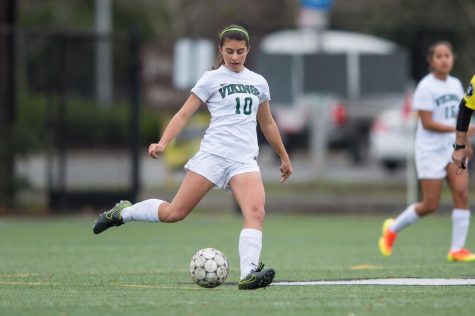 The Palo Alto girls soccer team lost to Homestead in a 1-0 battle Wednesday during Senior Night.

The Homestead executed at offside trap that slowed down the Vikings offensive attack.

“They kept on playing this offside trap which is one thing that we didn’t work on,” Bonomi (18) said.

The loss was extra frustrating considered that we tied to Homestead the last time they played them” Emma Tomz (18) said.

Although the team played a hard-fought game, there were both mental and physical errors on the pitch.

“I think that we were not mentally into it because it was the senior day,” Bonomi said.

With the games remaining the Vikings look to finish the season strong and accelerate into the league playoffs.

“We still have three more games, we still have Mountain View, So we can’t dwell on the past” Tomz said.

A win against Mountain View has been the team’s biggest goal since the begging of the season.

“Our last home game is against Mountain View next week, but we moved our senior night today because we want to focus more on the team,” Tomz said.

As for now, it is Mountain View or bust for the girl’s soccer team. 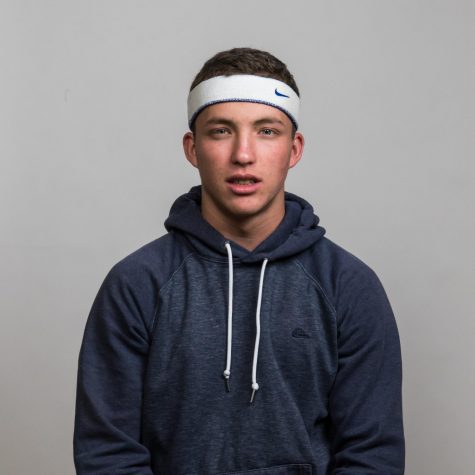