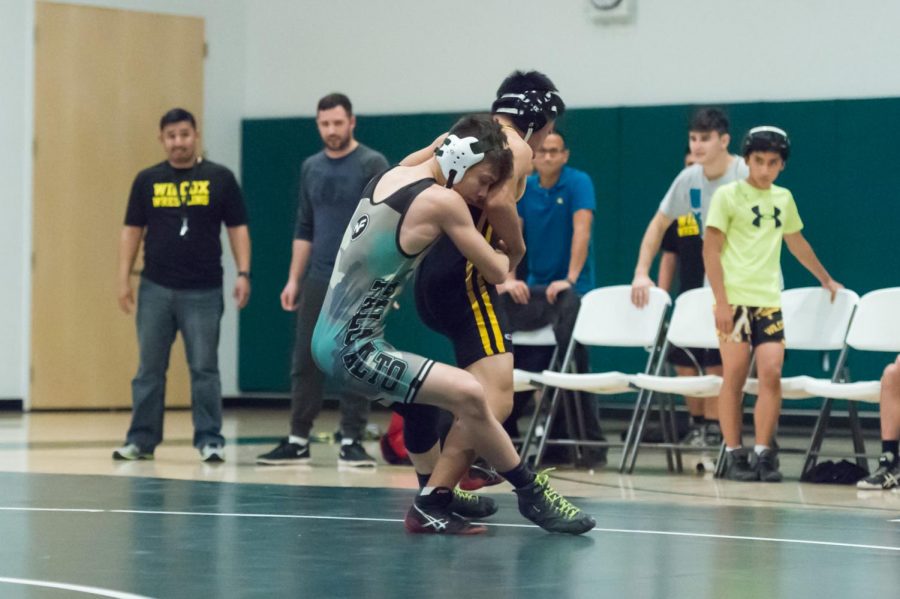 Andrew Wang ('19) throws down his opponent.

The Vikings’ season has come to an end, excluding the couple that are proceeding to states.

In CCS, there were a few outstanding performances, including co-captain Calvin Grewal (‘18) winning his third place match, 3-2, and Dara Heydarpour (‘20) with a 4-2 record.

All in all, the season for the wrestling team has come to an end, and the team is satisfied with their performance, especially the captains.

“We feel good, it’s great to have 2 state qualifiers and we look forward to competing next week at states,” Grewal said.

Although the Paly season has ended, Wang and Grewal have qualified for states, where they will be competing with the best of California.

“Individually it was my goal all throughout the offseason to qualify for states, so it feels great to achieve that goal,” Grewal said.

The team will be looking to train and improve during the offseason in preparation for the next winter season. 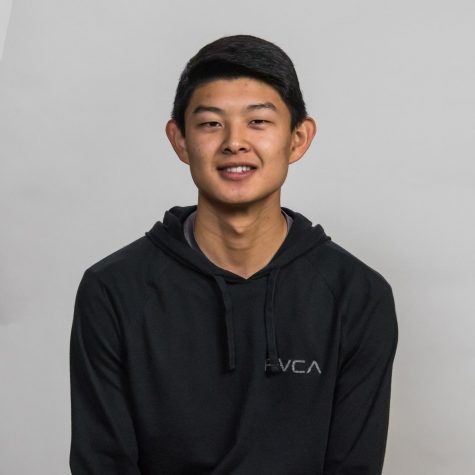