A game to let women shine in a predominantly male sport, yet a name to enforce the gender divide. 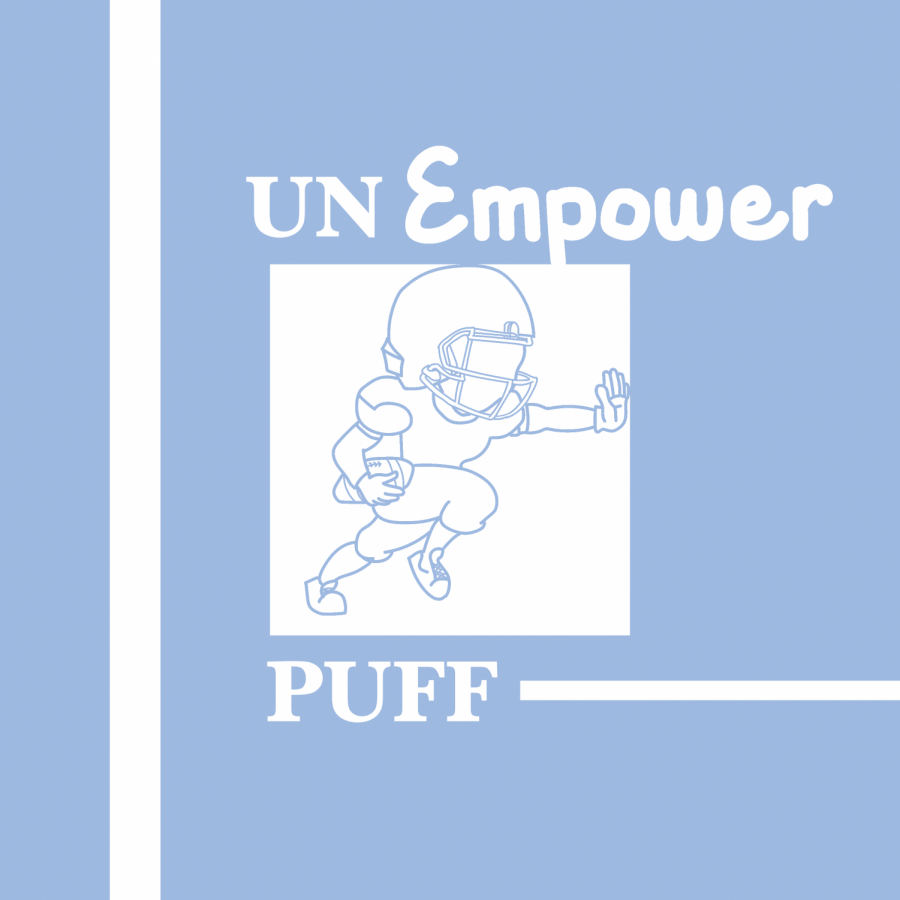 Palo Alto High School used to be home to a plethora of different traditions. However, throughout the years, they have been slowly taken away or transformed. Powder Puff was one of these traditions that many looked forward to. The world of football is usually dominated by male athletes, and Powder Puff existed in order to give women the chance to play a sport usually only involving males. Some believe that the existence of Powder Puff sexualizes female participants and for that reason, the sport should no longer be played. Despite a sexist name that ties women’s football to makeup, the tradition of Powder Puff itself was far from demeaning. The sport itself does not sexualize female participants, and if anything empowers them to play a sport that they’ve traditionally been barred from participating in.

Powder Puff traditionally consists of junior and senior class girls playing a game of football in order to create school spirit or excitement for a certain school event. At Paly, Powder Puff was played by every class in a tournament style. It’s important to note, too, that in Paly’s version of Powder Puff, there was no alteration of the rules — the game involved all the roughness and grittiness of traditional football, with the participants full-on tackling each other. And according to Jerry Berkson, Paly’s assistant principal and a firsthand witness of Powder Puff, the women didn’t hold back when given the chance to play.

“The girls hit harder than the guys did,” Berkson said.

At the time, Powder Puff was a beloved tradition that came around at the end of every year. The school would gather on the side of the lacrosse field, and the games would begin.

That was until ASB decided that the school should get rid of the tradition and replace it with something else. Then-senior-class president Maya Ben-Efrain and sports commissioner Livi Musil claimed that ASB decided Powder Puff was not progressive, and no longer served the Paly community; Musil claimed it was a sexist tradition, and according to a Campanile article, that the activity was “stuck in the 1950s.”

In reality, the only part of Powder Puff that is sexist is its name. Beyond the adjective “powder” already implying an inherent softness to the game, an actual powder puff is a tool used by women to apply makeup. Reducing a female version of the sport to a feminine, soft counterpart, and tying it inherently to makeup and therefore to external beauty, is derogatory and pointless. The entire aim of a women’s version of football is to empower women, not to create a “Football Lite” that still perpetuates tired beauty standards and reaffirms that a female athlete will always be weighed by her beauty.

Paly’s own experience with Powder Puff showed that the tradition is far from soft and gentle. The sport of football is usually left to only the boys to be played, and girls are rarely ever on teams, but judging by the hard hits Paly’s female players delivered, it’s obvious that this gender disparity is based more in tradition than in gender differences between men and women. Powder Puff gives women a chance to display their athleticism for the whole school to witness — to be cheered on by an entire roaring stadium, just as Paly’s male football players are.

However, some believe that the game is sexist for an entirely opposite reason: because the game solely consists of girls playing, as ASB allowed no boys to play. This created a problem in 2014 when a boy attempted to sign up for the game. To call Powder Puff sexist for limiting participation to female athletes is laughable; this exclusion is what makes the sport special. The exclusivity of Powder Puff allows women to display their athleticism without having to directly compete with men, just as innumerable other sports are split into men’s and women’s teams to give each their own individual limelight. Men have never been involuntarily excluded from football; leaving them out of one spirit event in order to uplift women is entirely reasonable.

To Viking, the benefits of offering female students an empowering chance to play a sport that women have been restricted from—implicitly or explicitly—for nearly all of history clearly outweigh the detriments of not enabling male students to play a sport already readily open to them. With a simple name change, ASB could bring back the beloved sport.