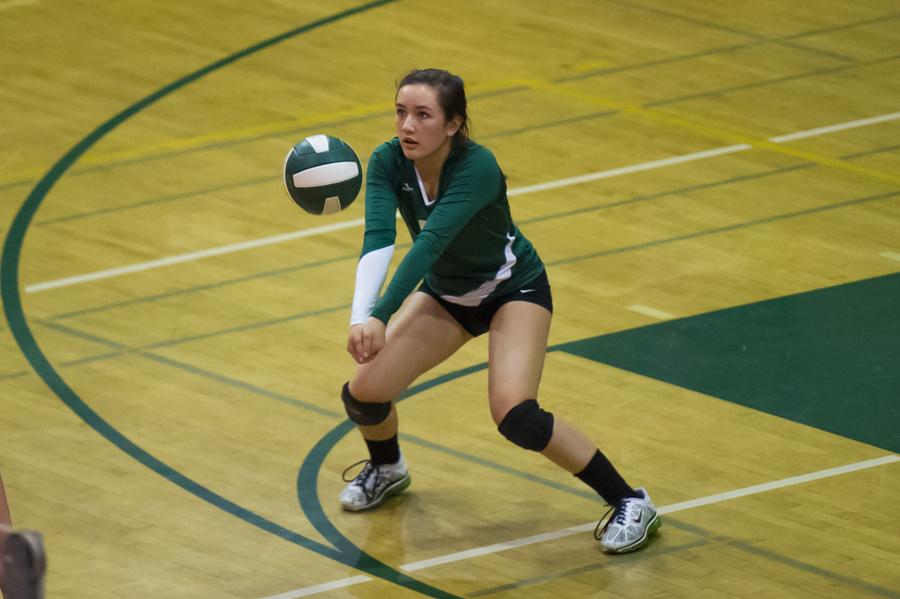 The Palo Alto volleyball team has defied all odds. Winning two state titles in a row is a extraordinary accomplishment, but the team’s exploits this season are arguably just as impressive.

According to outside hitter Becca Raffel (‘14), this year’s team, fueled by the Paly community’s skepticism regarding its potential for success this season, has used low expectations as motivation to obtain its current record of 11-1-0 in league and 22-4-0 overall.

Raffel also described how after losing eight seniors, including Maddie Kuppe (‘12) and Melanie Wade (‘12), who totaled 439 kills and 594 kills respectively, the team has kept winning. The team is playing as a more cohesive unit than in past years.  Not having the select few standout players, the team has had to rely on everyone, which has brought them closer.  The unified team has made up for the lack of experience and single exceptional players, and has endowed the Viking squad with the ability to win games, defying expectations set by doubtful individuals.

Defensive specialist Keri Gee (‘14) is impressed with how the team has risen to the challenge. Gee leads the team in digs with 379 as of Oct. 26.

“I think that we all just wanted to prove everybody wrong, I know a bunch of people thought that we weren’t going to be good,” Gee said. “We showed them that we are just as good as last year’s team.”

Given a young team, not nearly as experienced as last year’s team, coach David Winn has proven that he is able to lead a team that isn’t overflowing with talent to success. According to Winn the reason he has been able to do this is that he has maintained high standards for his team.

“Every year, I set very high expectations for the team and that doesn’t change,” Winn said. “It doesn’t matter who I have on a team, we always want to be the most improved team we can be from the beginning to the end of the season,” Winn said.

This year the varsity squad has a total of seven underclassmen and the team is lead by only two seniors. According to Gee, players are motivated to constantly improve, resulting in a team that has risen to fill the huge shoes left by the state championship teams in the past and a team that will not disappoint. 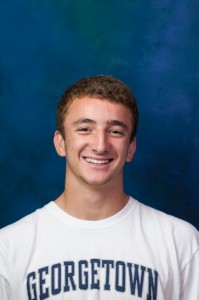