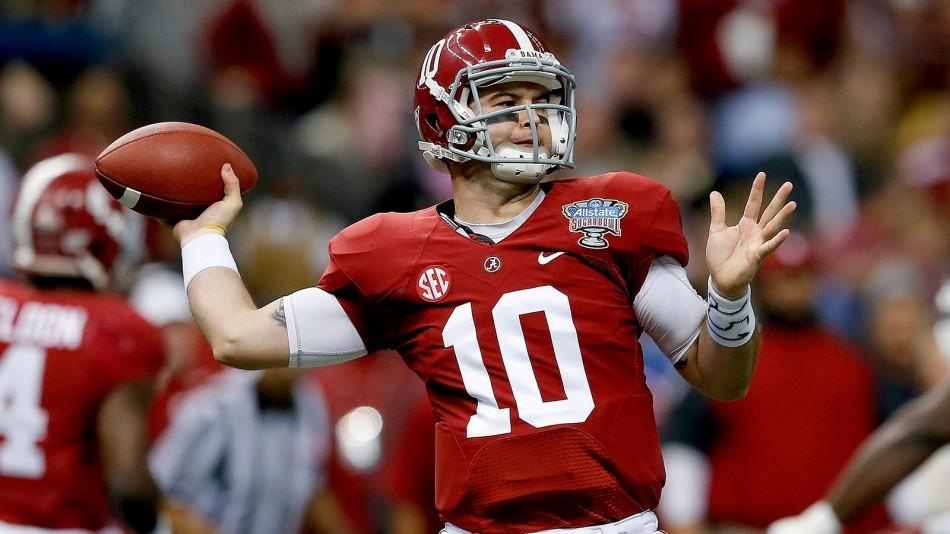 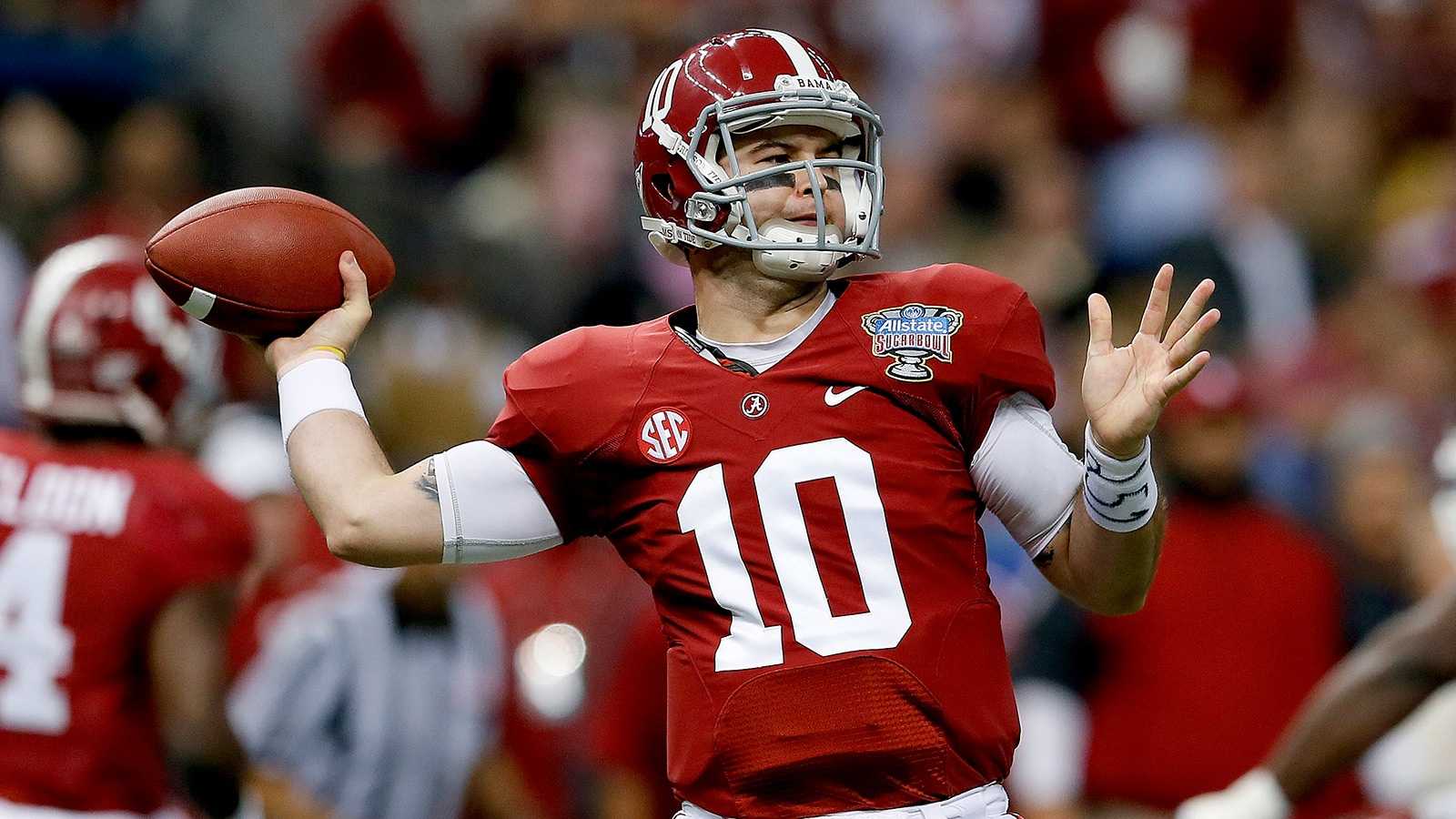 There are a select few high school athletes who are awarded with partial or full scholarships to play sports in college. For these certain students, practicing day in and day out for the last four years has paid off. Sports scholarships open doors to schools that might have otherwise been out of their reach academically and gives the student the edge they need to get into the school of their dreams.

On average, two percent of college athletes turn pro, so why do students go to college and focus all their time on the field? Student-athletes should go to college to get an education and sports should come secondary to that. Aside from the very unlikely chance to go pro, the players that do go pro have relatively short careers. The average length of a National Football League (NFL) career is six years.

The student-athlete system is flawed, as more and more students are dropping out of school and focusing all their energy and time on going pro. Everyone is to blame, from the high school coaches who make sports a number one priority to the National Collegiate Athletic Association (NCAA) athletic directors who don’t enforce the practice regulations put in place by the NCAA. Students who take fraudulent classes are just as much at fault as the coaches who hold 20-plus hours of practice each week.

In order to change this problem we have to set stricter rules on the number of hours college athletes are allowed to practice per week and higher grade standards for athletic eligibility. We also need to attack the problem at the next level; the National Basketball Association (NBA) recently passed a rule that student-athletes have to complete their freshman year of college before declaring the NBA draft.

Last year in the NCAA basketball tournament, Cincinnati faced off against Harvard. Harvard boasted a 100 percent graduation rate of their basketball team, while Cincinnati graduated only 56 percent of its student-athletes. This is unacceptable. At school, student-athletes are building a foundation for the rest of their lives by receiving a college education and only 56 percent of them completed the degree that they came to get.

The problem is also a result of some coaches getting paid millions of dollar to win basketball games and could care less about the graduation rate of their players. Schools like the University of Alabama and Ohio State have built football dynasties; both of which bring in nearly 150 million dollars each year. The schools are not concerned about their athletes’ graduation rates. As long as the team keeps its status in sports, the school will thrive financially and continue its athletic success.

The solution to student-athlete problems is not a simple one, but a plausible one. We need to educate students from an early age about the importance of having a college education and the difference it makes to have a college degree versus only a high school diploma. The average starting salary of someone without a college education is $30,000 a year, while the average salary with a bachelors degree is $46,000. Since not all will go pro, schools need to make it clear that the student-athletes are there to build their future and to educate themselves. Sports open gates for high school students at the next level, but these opportunities can be squandered. Students need to realize where their priorities lie and what will make a bigger impact on their life. <<<