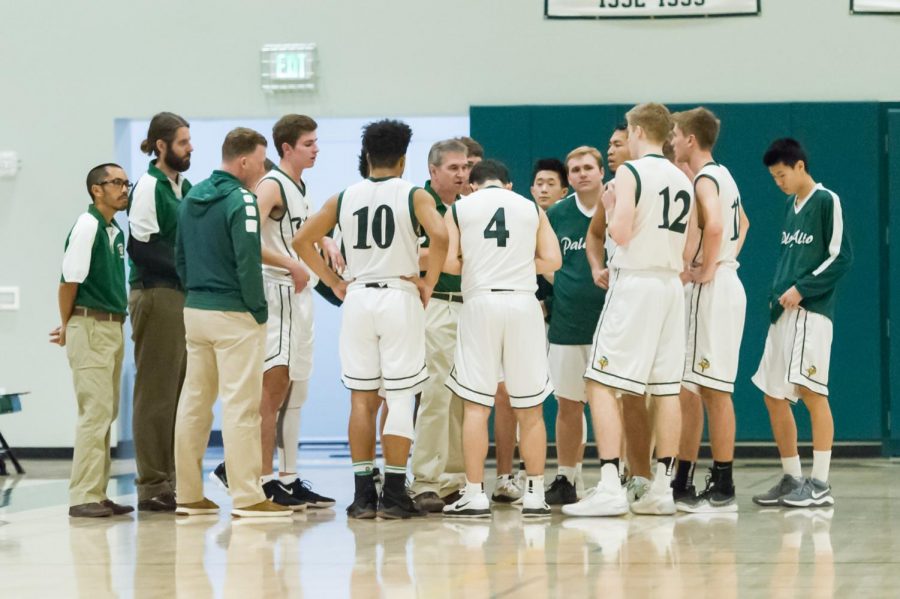 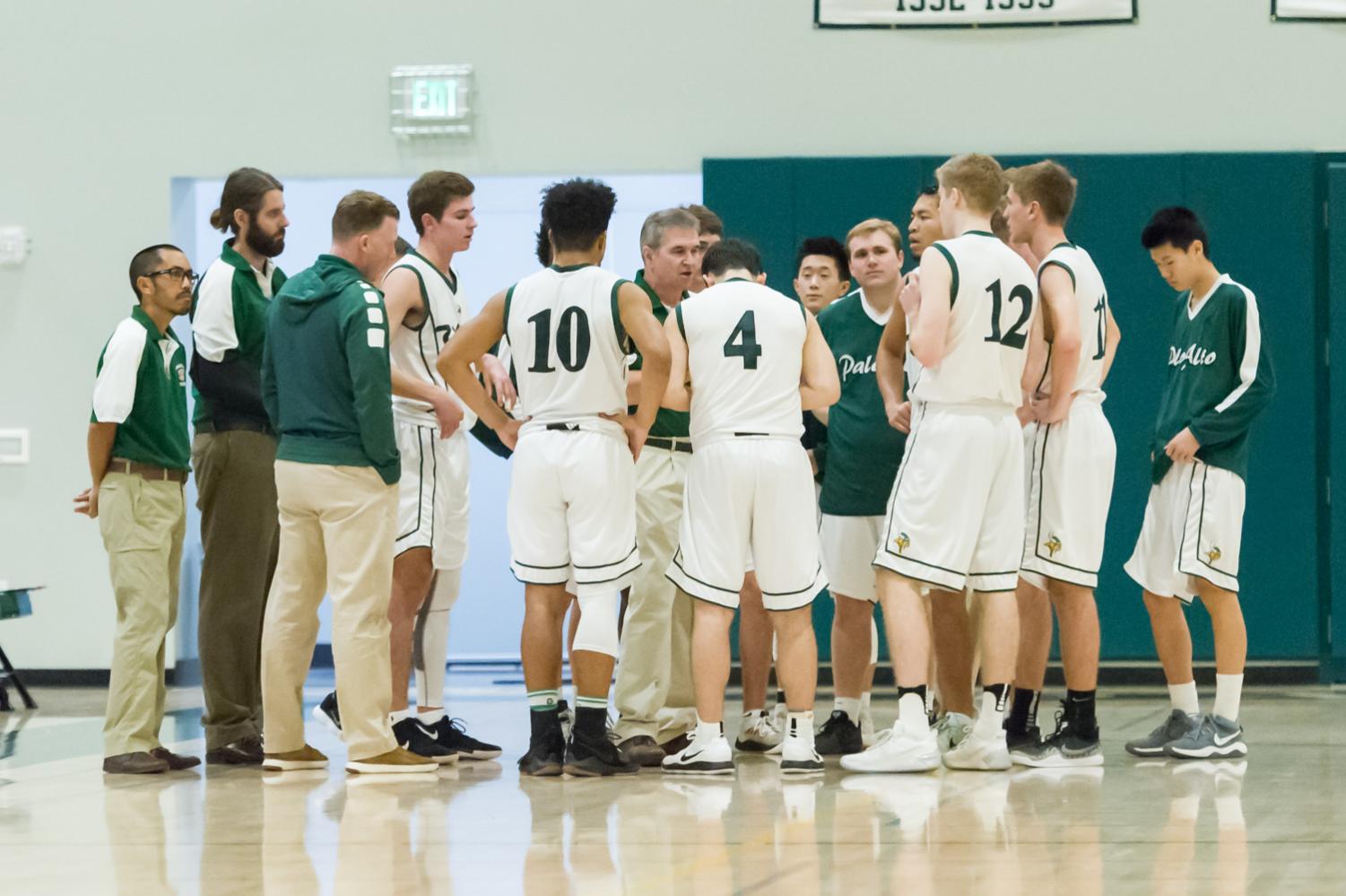 According to MaxPreps, the loss snaps Palo Alto’s 21 game winning streak and puts their record at 23-3 on the season.

It was a tight game throughout the first three quarters and going into the last eight minutes of the game, the score was 46-44 in favor of Mitty. In the fourth quarter though, the Monarchs exploded for 27 points while the Vikings put together only 17 resulting in a 12 point Paly loss. Sophomore Devan Sapp and junior Joseph Vaughn lead the way for Mitty combining for 50 of their 63 points. Max Dorward (‘18) went for 21 points on the night and was the Viking’s top scorer along with Will Schlemmer (‘18) and Paul Jackson (‘18) who were also in double figures.

“We didn’t play the way we wanted to last night,” Dorward said. “Our defense wasn’t as aggressive as and we let them have open shots. We also didn’t have a great shooting night offensively. We have to learn from it and get back to practice to prepare for a state playoff run.”

The team isn’t done yet as they are still qualified for the D1 Norcal CIF state tournament. They are motivated to make another statement run as they did last year where they were one win away from going to the state title game.

“We should take the Mitty loss personally and play with a chip on our shoulder,” Schlemmer said. “We know we can compete with anyone and I think everyone on our team thinks that the Mitty game is an inaccurate representation of who we are so we need to show that we are as good as our record and that we shouldn’t be overlooked.”

Palo Alto will play next Wednesday in the first round of the state tournament against a team that has yet to be determined.