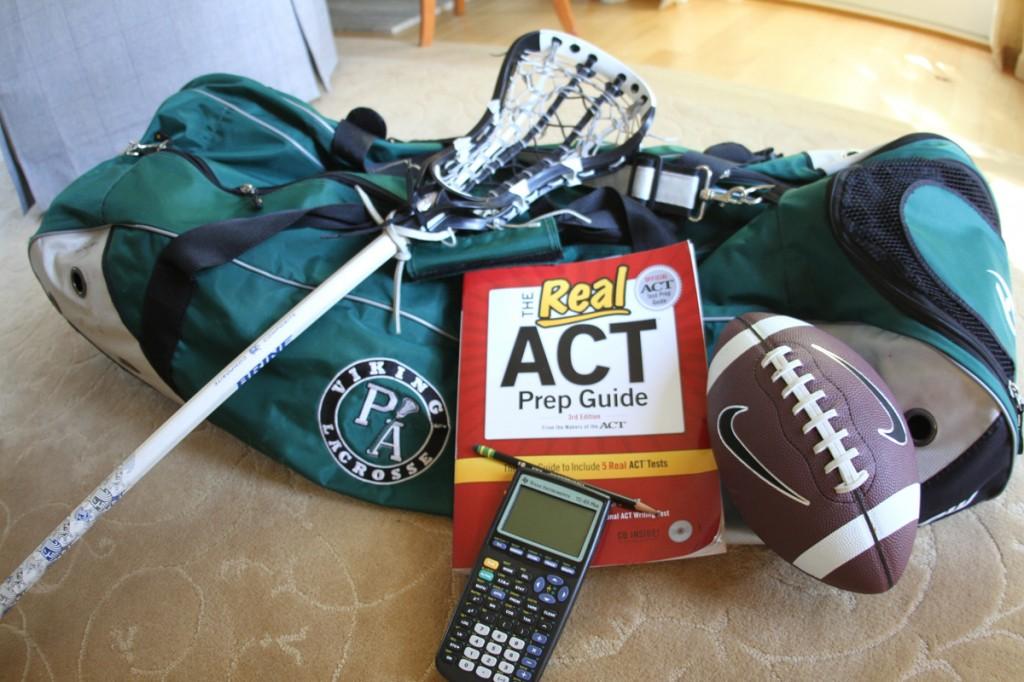 Would anyone rather spend seven hours in a classroom than enjoy the late summer weather? Probably not.  A shortened 2012 summer meant less time for students to relax, hang out with friends or get their tans on. However, there is another side to the abridged summer. Aside from the loss of time to recover from the 2011-2012 school year, many students are now confronted with larger ramifications, both academically and athletically.

After much discussion and controversy, the Palo Alto Unified School District (PAUSD) finally agreed to move first semester finals to an earlier date, causing the 2012-2013 school year to begin one week earlier. The goal is to relieve student stress by having finals before winter break.

When the initiative for this idea first came out, it seemed like a logical and beneficial proposal, as students could enter winter break without the burden of finals.

However, after taking an in-depth look at all aspects, it made me wonder: Did the PAUSD school board make the right decision in the long run?

It may seem as if fall season teams have had the advantage of more time to prepare and get in shape before their upcoming games due to the school year’s earlier start. However, the Central Coast Section (CCS) bylaws were also adjusted, and thus the amount of practice time for Paly’s fall sports did not change.

The adjusted schedule does present some benefits for fall-season athletes. Due to summer ending in mid-August, fall athletes feel they have had more of an opportunity to bond with their teams, as they have had more time together before their first matches.

“We’ve been able to go on some team bonding trips, such as zip lining,” volleyball player Keri Gee (‘14) said.

However, these advantages of increased time together as a team in the fall are outweighed by the disadvantages affecting players participating in winter sports, on club teams or those athletes looking to play at the collegiate level.

With college standardized testing and applications upcoming for upperclassmen, in addition to finals for all students, the workload for winter-sport athletes and players participating on club teams will become increasingly burdensome in December.

Many Paly athletes may also be at a disadvantage in the recruiting process, as they have a shorter window to attend summer recruiting events.

“You can’t play in as many showcases or tournaments because school has started,” baseball player Isaac Feldstein (‘13) said.

“Definitely for kids who are trying to get recruited, it makes it harder because we have to be in school so early,” Mees said. “There are showcases and stuff that they would miss that other players [at different schools] have the opportunity to go to.”

A great deal of the Paly student body is made up of athletes, and with demanding club teams and in-season sports, the new schedule could cause even more stress for players.

The schedule change will not help the majority of Paly students in the long run, as it will cause more stress academically and increased conflicts among athletes. It seems like the board may not have fully understood, or even cared, about the schedule change’s immense impact on student athletes.