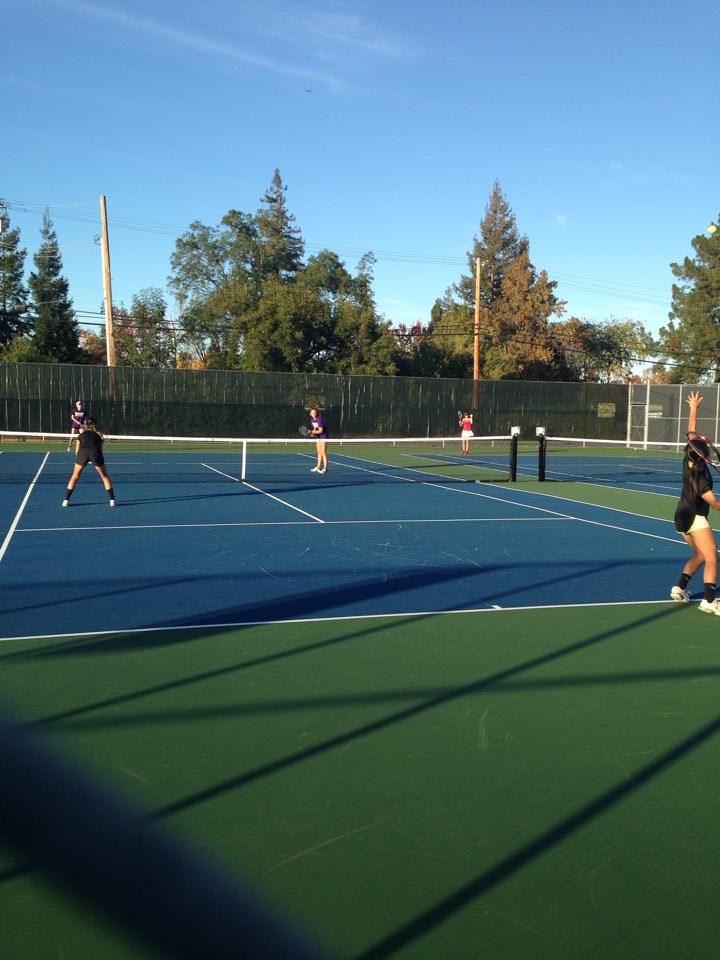 Number one singles player Aashali Budhiraja (’14) had a bye during the first round of play and came in strong during the second round to beat her opponent in straight sets, (6-0), (6-0).