The growth of the WNBA in recent years has led to the creation of modern-day woman’s basketball stars. But preceding them all was a girl from Riverside who took the world by storm. 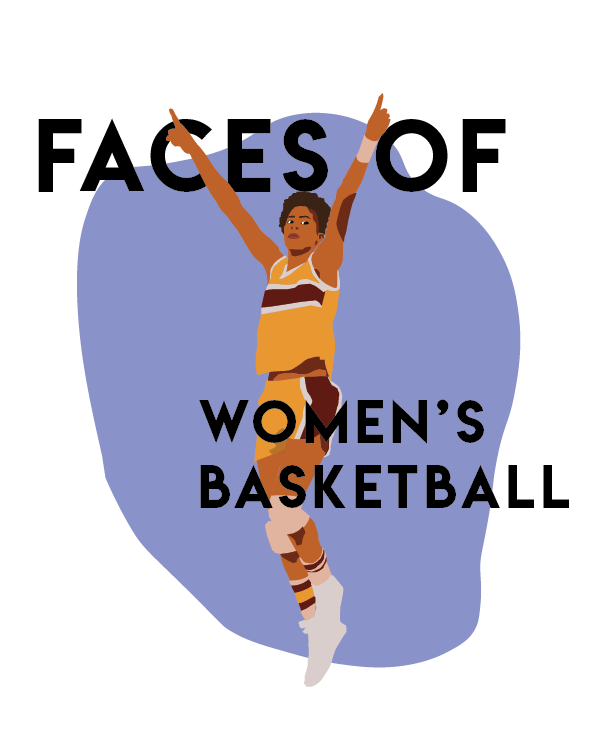 Cheryl Miller could ball. By NBA Hall-of-Famer Reggie Miller’s own admission, his sister Cheryl was better than him. As the WNBA has become the highest level of competition for female basketball players, it is now apparent that it couldn’t have been created without the female basketball icons who paved the way for today’s legends. Cheryl Miller walked so that players like Sabrina Ionescu, Candace Parker, and Britney Griner could run.

Cheryl Miller was born into an extremely athletic family. Her brother Darrell played in the MLB, her sister Tammy played volleyball at Cal State Fullerton, and her brother Reggie played 18 seasons in the NBA. At Riverside Polytechnic, Miller became the first basketball player ever to be named a Parade All-American for all four years of high school, as well as breaking the California records for points scored in a season and career. The defining moment of her high school career came on January 26th, 1982.

In a game against Riverside Norte Vista, Miller became the first woman to dunk a basketball in organized play. She took an astounding fifty shots, and missed only four. Her team would win by a margin of 164 points. Her brother Reggie came home from his game later that night and bragged about scoring 39 points. Cheryl congratulated him — and then noted that she had scored 105. This set a national record for points scored in a high school women’s basketball game, one that wouldn’t be broken until 2006.

Miller had a lot of options for college following her decorated high school career, and she ultimately decided to join the Trojans at the University of Southern California. As a four-year starting forward for the team, she averaged 23.6 points and 12.0 rebounds per game. The Trojans won the NCAA championship in her first two years with the team, and Miller won the Naismith College Player of the Year award three times. She led the US Olympic team to a gold medal in the 1984 Olympics in Los Angeles, and helped the US to silver and gold medals in the 1983 and 1986 World Championships. An All-American for all eight years of her high school and college career, Miller was poised to continue her playing days professionally in the U.S. There was only one problem: there wasn’t a league for her to compete in.

When Miller graduated from USC in 1986, there was no WNBA, or any basketball league for women to play professionally at all. Without an established female professional league, Miller had to look to other leagues to continue playing. She was drafted by the Staten Island Stallions in the United States Basketball League in 1986, making her the first female player in the league, which was created only a year prior. Yet just as opportunity was presenting itself, tragedy struck. Miller tore ligaments in her right knee, which she would need surgery to fix. The injury would keep her from playing on the 1988 Olympic team, and eventually, from basketball altogether. In the women’s basketball community, Miller is widely regarded as the best that never was. 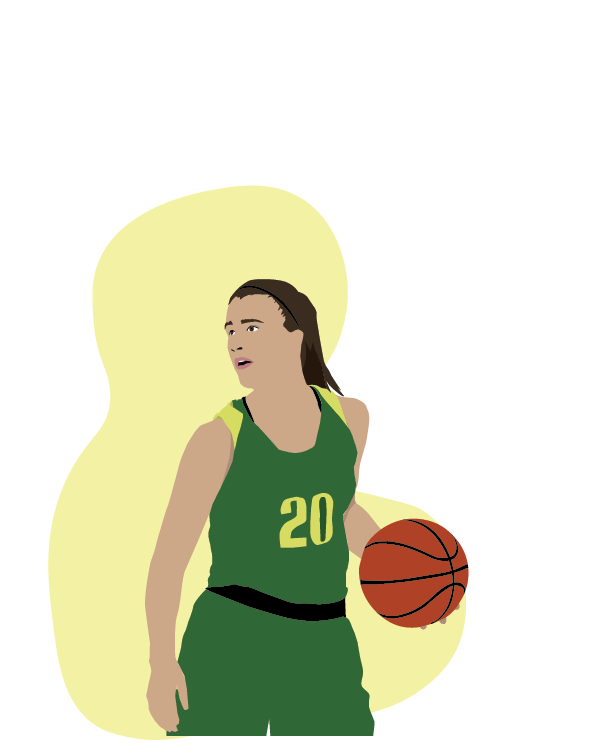 Miller’s dominance among her peers ushered in a new era of female basketball stars. With the emergence of a women’s professional league in 1996, the WNBA, superstars such as Lisa Leslie, Candace Parker, and Sabrina Ionescu have followed in her footsteps. While Miller didn’t play professionally, she demonstrated the rising viability of having a career in women’s basketball. After her playing career, she coached at USC, as well as in the WNBA, as the coach of the Phoenix Mercury. She currently coaches at California State Los Angeles.

Today, there is a new face of women’s basketball: Oregon senior point guard Sabrina Ionescu. Growing up playing basketball with her twin brother Eddie, Ionescu developed a competitive nature that helped her develop into a McDonald’s All-American. While playing for the Ducks, Ionescu became the first NCAA player—male or female — — to amass 2,000 career points, 1,000 career rebounds, and 1,000 career assists. After a heartbreaking loss in the Final Four in her junior season, she had 24 hours to decide whether or not she wanted to declare for the WNBA draft. After much deliberation, she decided to stay and attempt to bring a championship to Oregon. Unfortunately, her senior season was cut short by the novel coronavirus, ending her dreams at an NCAA championship. But as one door closed, another opened. Ionescu entered the WNBA draft, and was drafted first overall by the New York Liberty. Her accomplishments and fame have led her to become a role model for many basketball players, including Thea Enache, a sophomore basketball player for Paly.

“She has an incredible work ethic and radiates that energy that makes everyone around her work as hard as they can,” Enache said. “It’s really unique and amazing to watch.”