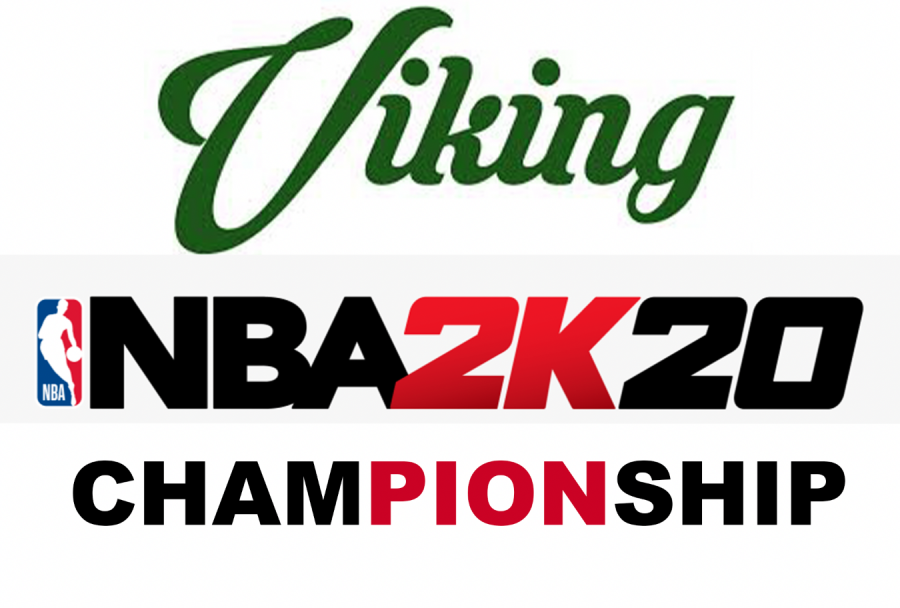 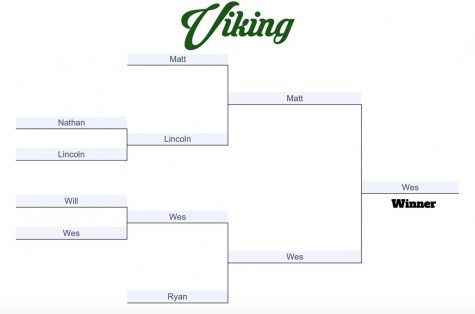 In the past decade, esports have come a long way. Playing video games in front of an audience for a living, a concept that was laughed at in the past has emerged as a reality for people across the globe. Gamers are winning competitions and earning hundreds of thousands, if not millions, of dollars, and the industry as a whole is expected to be worth more than one billion dollars in 2020.

Although these numbers are impressive and exponentially higher than they used to be, esports are still vastly overshadowed by traditional sports. The biggest league in the world, the NFL, brought in over eight billion dollars in the past year compared to esports’ combined one billion. One major advantage for esports, though, is the contestants can play from home, while under quarantine.

For this reason, esports have not and will not cancel due to social distancing guidelines, in a time where every traditional sport is on pause. In fact, the Covid-19 pandemic has led to increased viewership on popular streaming website Twitch by 24 percent.

In order to bring sports to our audience, we are having a Viking Tries: NBA 2K20 Tournament. There is a six-team pool made up of current Viking members as well as staff members from Viking’s past.

The games were played with no fatigue on Superstar difficulty with 4 minute quarters. The players were able to choose one of three random teams that they would use for the entire tournament. The tournament consisted of 6 teams, meaning two would have a first round bye. Random selection gave the byes to Matt Marzano and Ryan Stanley, while the other four players faced off in play-in games.

In the first game of the tournament, Wes Walters, playing as the Philidelphia 76ers, battled DeAndre, using the Mavericks. Despite keeping the game close in the first half with the help of a stellar performance from rising star Luka Doncic, Walters was able to wear me down with solid playing from the 76ers stars Joel Embiid and Ben Simmons. Unfortunately, Walters was able to win the game by a score of 74-67, and he would move on to play Stanley in the semifinals.

The second quarterfinals game was between Nathan Ellisen controlling the Jazz and Lincoln Bloom as the Bucks. Players familiar with NBA 2K20 understand the power of the Bucks and the Greek Freak, and Bloom used this in his rout of Ellisen. The Jazz, though deeper than the Bucks, could not handle Antetokounmpo as he dropped 36 points in a game where Bloom won 83-71.

After this game, the semifinals were set with Walters and the 76ers vs. Stanley and the Nuggets. On the other side of the bracket, Bloom and the Bucks prepared to take on Marzano and the Raptors. In the first matchup, Stanley jumped out to an early lead with a flurry of threes from Jamal “Glitch” Murray, but Walters slowly brought his team back taking control of the game with his size advantage. In a close finish, 65-61, Walters was able to advance his team to the championship game. In the other semi-finals matchup, the game played out like the 2019 ECF, with Marzano and the Raptors taking a safe win over Bloom’s Bucks. The final score was 68-55 in favor of the North.

Finally, the Championship game was upon us between Walters’ 76ers and Marzano’s Raptors. This was a game of contrasting styles as the 76ers dominated in the paint while the Raptors points primarily came from behind the arc. Despite hitting 3 threes in the first quarter with Kyle Lowry, Marzano found himself at a two-point deficit at the period’s end. Even as the Raptors continued to make it rain from downtown, shooting 42% over the entire game, Walters continued to expand the lead with Philidelphia’s overpowering size and interior finishing. Walters’ 76ers went on to win the game 70-64, making him the champion of the first-ever Viking NBA 2K Tournament.