As the world normalizes itself with the effects of COVID-19, it can be hard to remember a time when the world was functioning “normally.” Many sports leagues have now finished their first season in a COVID-safe format, a debate on whether championships won in these altered-format seasons should be asterisked and treated differently than championships in regular seasons.

There’s no doubt one of the greatest feats in sports is winning a championship; watching your team battle injuries, go through slumps, and come out on top is amazing. However, during the 2019-2020 season for many sports, rules and formats changed, leaving some teams at a disadvantage. So the questions going around about altered-format seasons is: should they count the same as previous championships that were not won in altered-format leagues?

In every league, we witnessed format changes, some smaller than others, but they all affected the game. Whether it was a completely reorganized season, or just games being played without fans; almost every professional sports league in the world underwent some change. In the NHL we saw a break in the action mid-season, only to find out that the highest-ranked 12 teams for each division at that point would be going to the playoffs. We watched the WNBA relocate to compete in a bubble. The Premier League in England hit pause on their season, unsure if they would continue. Players had to go through a rollercoaster of events due to changes in their seasons, which greatly impacted who won championships.

In the National Women’s Soccer League, the Orlando Pride had numerous players and staff test positive for Covid-19, and they eventually withdrew from the tournament. The team had a promising future and were looking to build from last season. With the addition of Olympic gold medalist, Sydney Leroux, who was ready to prove herself after having her second child, the Pride were ready to compete for the cup.

Could they have fought for a championship and eliminated the future champion Houston Dash? It was absolutely a possibility, but unfortunately, now there is no way of knowing. This uncertainty and new variables that affect the outcome of winning titles is precisely why there should be an asterisk by the name of every team that won a championship in a league in which the format was altered.

The NHL 2020 bubble season was one for the history books. Not only did the NHL do a fantastic job broadcasting and working with the new format, but the playoffs were intense and incredibly entertaining.

The NHL decided to stop play in March with 189 games left and resumed in August for a playoff run with the top 12 teams in each division. While it was exciting to have hockey back, there were a lot of teams that could have come back from a slump with their remaining games to make a run for the Stanley Cup.

COVID-19 also put the NHL into a difficult situation when it came to protecting their players’ privacy. The NHL basically silenced players from announcing if they were injured, which led to teams not knowing that their player was missing a game. They did this because if someone did end up contracting COVID-19, no one would know. Only later on in the 2020 season was it discovered that injured players either decided themselves to sit on the bench injured, or were left hidden from the outside world to not cause panic about COVID-19. Players having to hide that they were injured played a major role in who won the Stanley Cup.

The Dallas Stars had over ten players fighting through injury during their run for the cup, including assistant captain Tyler Seguin. They ended up two wins short of beating the Tampa Bay Lightning and earning their first championship since 1999.

While injuries are a common occurrence in hockey, during a normal season managers would be able to bring in other active roster players, meaning injured players could go to doctors of their choice. However, having 10+ injuries during a playoff run in a new format has never happened and it put the Stars at a disadvantage in the Stanley Cup finals.

While the Stars-Lightning battle for the Stanley Cup was full of ups and downs and really all you can want from a championship series entertainment-wise, the 2020 NHL bubble put Dallas in a position to lose which is why the Lightning’s championship should always have an asterisk next to it.

It can be very easy to be blinded by your emotions, especially when it comes to something as exciting as sports. At the same time, the facts aren’t based on emotions, which is why winning a championship in an altered-format league in times of COVID, simply isn’t as legitimate as winning it in its regular format. Something as simple as not letting fans into stadiums could destroy the chances of a certain team’s chances of winning a championship, and boost other team’s odds of reaching coveted championships.

You would never compare the taste of a food when you’re hungry to the taste of food when you’re full because the circumstances are different, so why would you ever treat a championship in a “bubble” and a championship in a normal format the same? Only fans of teams that struggle to win a championship in a regular season, like the Los Angeles Dodgers try to say that a championship in the 2020 season is equal to one won by the Washington Nationals. Saying a championship carries the same weight no matter when it takes place is a sorry excuse for sports teams that aren’t able to consistently compete at a high level for the entirety of a regular-sized season. The Los Angeles Dodgers can’t win playing in a regularly-formatted season like the Lakers can’t win without stacking their lineup with at least two top-ten players if not top-five in the league.

The 2020 championships for all of the teams who won in altered-format leagues should always have an asterisk by their title-winning year. As fans of European powerhouse soccer club Maccabi Tel Aviv FC, who won their domestic championship last year in an altered-format league, we understand and accept that there will always be an asterisk next to that title-winning season. The rest of the world needs to accept that too. 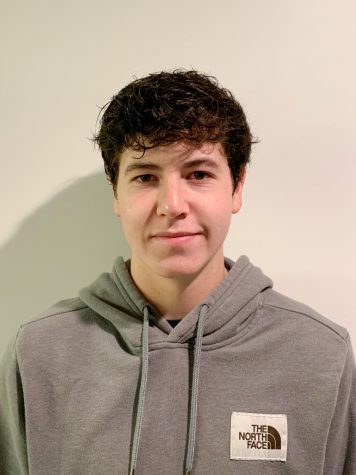 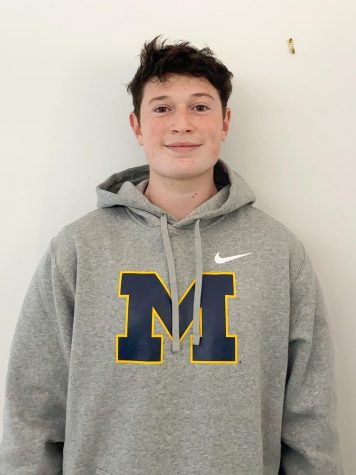