Due to COVID-19 and the sudden closing of schools, many spring sports saw their seasons come to an end before they had even started. Softball was one of these. Both varsity and JV felt like their effort and time at practice were going to go unnoticed.

“Having our last season canceled felt like a major loss because both JV and varsity put in a ton of time during preseason and the season itself looked pretty promising,” Emily Crowley (‘21) said.

“[We] just hoped that next year would be different,” Sahota said.

The softball team has had a coaching change with Marquisa Hawkins taking over as head coach. Hawkins graduated from Paly in 1998 and was a member of softball’s last CCS championship team. While the transition from coach to coach may have been a little rough, both players and coaches have now adjusted.

“We all kinda came together and brought different ideas and drills to implement throughout practice which has led to a practice that everyone is constantly benefiting from,” Sahota said.

The players can all see Hawkins’ love and passion for softball. They all enjoy the positive attitude and spirit she brings.

“[The coaches] have done an amazing job at running practices, supporting the team, and pushing all of us,” Crowley said.

When asked about what they were looking forward to this year, both athletes talked about spending time with teammates as opposed to winning games.

“Spending time with my teammates is something I’m looking forward to this year, especially because I’ll be leaving this year,” Sahota said. “It will be nice to spend some time with the people I’ve made exceptional friendships with.”

In a pre-pandemic world, many sports are split into varsity and JV teams. However, this year for softball there is only one big team. A bigger team is something Crowley is looking forward to.

“This has allowed everyone to mesh together to create one cohesive team,” Crowley said.

Throughout the summer and into the beginning of the school year, no one was certain of anything. Santa Clara County was often switching in between the purple and red tier and athletes had to quickly adjust to the restrictive guidelines. No one was sure if there was going to be a season. Many spring athletes were worried that they were going to miss not only one season, but two. However as COVID cases started to drop and restrictions were lifted, athletes saw hope in having a season. Now as sports are in full swing, seniors are trying to make the most of the short, final seasons.

“I had lost any hope that I would play again for Paly, but shockingly I was given one more season to play and hopefully win every game,” Sahota said. 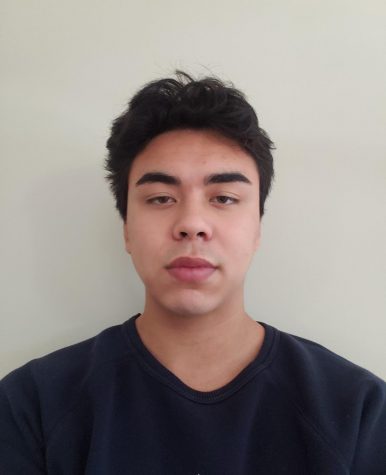