Wang, the #1 singles player for the Vikings, finished off her opponent in straight sets, 6-2, 6-2. After spending last season as mostly a doubles player, Wang switched to singles, and has seen a marked improvement in her game.

“I have tried a more aggressive approach, which is possible because I am playing singles instead of doubles,” Wang said.

Additionally, Wang attributes her on-court successes to a more positive attitude during a match.

“This year, I’ve been focusing more on the mental aspect of tennis and trying to outcompete my opponent by remaining positive throughout the match,” she said. “I try not to let one point influence the next, and that really helps.”

Of Paly’s three doubles teams, two sailed through their opponents to easy victories, while Halle Biorn (‘16) and Meredith Cummings (‘17) were unable to win their matchup, losing in three sets.

With only four matches left on the season, the Vikings look ahead to next Tuesday, October 21st, when they will travel to Fremont to take on the Firebirds.

“Right now we are playing our best and being rewarded with a good record,” Wang said. 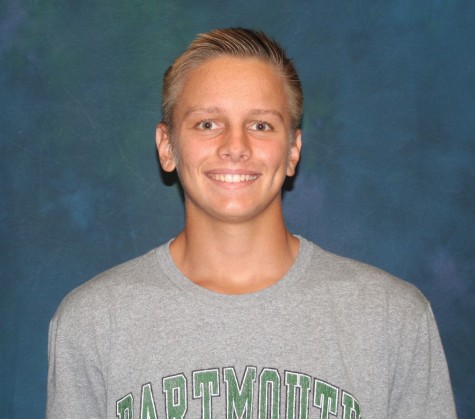