How Covid-19 is Affecting Recruiting – The Viking Magazine

How Covid-19 is Affecting Recruiting 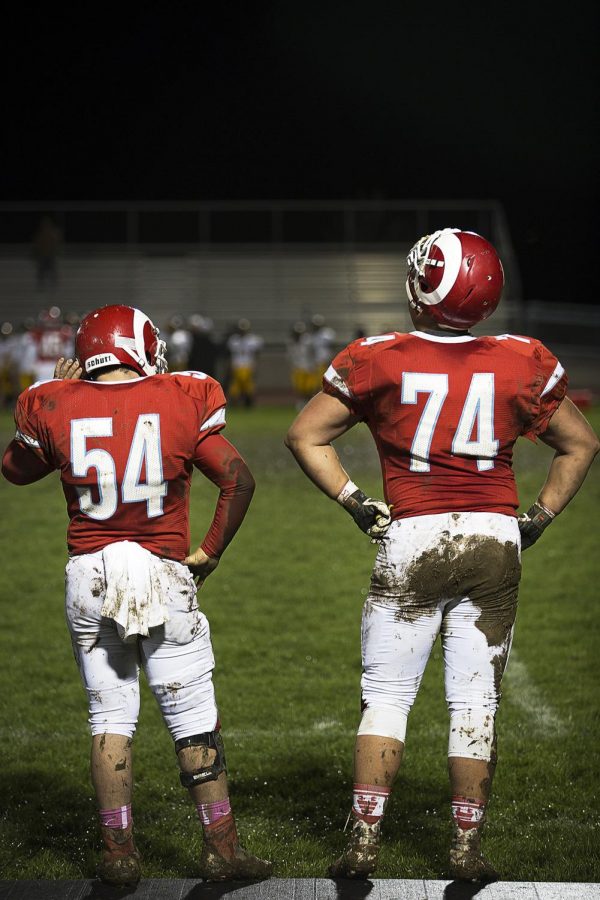 College football recruiting has historically stopped for no man. It is a fundamental piece of the game that typically indicates which teams will be good for years to come. Yet throughout the last few months, recruiting has come to a stop. Covid-19 has forced coaches to become creative in order to interact with recruits, and the long term consequences could be horrific for the sport andthe NCAA.

On March 13, the NCAA established that a “dead period” would be put in place effective immediately, which prohibited official and unofficial visits for recruits, as well as contact with and evaluations of recruits. It was first intended to be active until April 15, but has since been extended to June 1st. This is devastating for some high school players because it doesn’t allow them the opportunity to learn more about the schools where they may spend their next three to four years.

For instance, the best offensive tackle in the class of 2021, Amarius Mims, had planned on committing before his senior season. Yet his trips to west coast schools such as USC and Oregon were cancelled, leaving many (including his coach) pessimistic about his plans.

To combat these trying times and work around the problem, coaches have begun face timing and texting recruits in order to stay in touch. This doesn’t allow coaches to learn nearly as much about recruits as in-person visits or camps would, but unprecedented problems call for unique solutions.

“We’re not getting in front of them, we’re not going to be able to develop the relationship,” Boston College head football coach Jeff Hafley said in an interview with the Boston Globe.

The longer that this pandemic keeps athletes quarantined in their houses, the more it damages their stock and eliminates their chance to be noticed. Most high-level recruits will have their invite-only camps cancelled, early visits squandered, and practices scrapped. But for lower-level recruits, this pandemic could be the difference between playing in college and not.

For example, imagine a player in rural Ohio. They play on a high school team in a small town, and don’t get a lot of exposure to college coaches. However, there is a recruiting camp at Ohio State where all the big coaches go to see the best talent in Ohio. For that recruit, it is their proving ground. Yet, if that camp never happens, coaches don’t see him play. He doesn’t get offered a scholarship (or even a walk-on opportunity), and he never plays at the next level.

Although there are more downsides than upsides for the Class of 2020, there is one thing that has helped some athletes gain the opportunity to play at schools they otherwise wouldn’t have been able to: SAT requirements. Many schools have not required applicants to send in their SAT scores, which in turn allows athletes to qualify academically for schools that month prior, they wouldn’t have had any chance of going to.

We could sit here and speculate about when recruiting will reopen, but the truth is, no one knows. It could be a month, it could be a year. The unknowns of the situation are forcing unprecedented responses from our politicians as well as our coaches, and in the end, it will take time to recover. But the sooner things get back to normal, the sooner recruits can create opportunities for themselves in the realm of college sports and beyond.

How Covid-19 is Affecting Recruiting